Nicholas, meaning people of victory, appeared on the charts for the first time in 1910 on position #141. In this article you'll learn the history of this name, statistics, see famous people named Nicholas and more.
Are you having a baby or looking to learn more about the name Nicholas? Our experts and editorial staff have gathered trends and insights for 30,000+ baby names over the last 100 years -- And on this page you will learn everything you ever wanted to know about the name Nicholas. The baby boy name Nicholas was given to 7,653 baby boys in 2012, ranking #49 on the national boy baby name top chart.

With that position 1 in 214 baby boys were given this name - making this a unique male name according to our Popularity Score algorithm. Nicholas peaked in popularity 21 years ago in 1999 on position 5. 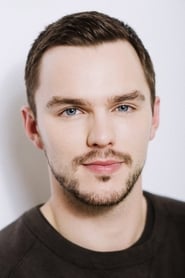 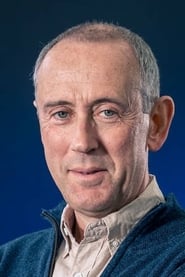 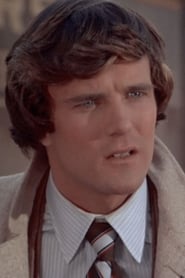 Nicholas is currently topping the charts in...

Did you know that popularity can vary a lot between states? Nicholas is currently topping the baby name charts in New Jersey at position #12 - and is the least popular in Oklahoma at position #130.

Nicholas is a 8 letter name with 3 syllables. This name means people of victory. To see famous people named Nicholas, pop culture references for the name Nicholas and nicknames & variations - visit Nameberry or Wikipedia.

We've found the following names that sound similar to Nicholas, sorted by popularity.

Even more about Nicholas

Is Nicholas a common or unique name?

By analyzing the number of births and frequency of this name we've determined that it's currently a unique male name.

What is the number of syllables for the name Nicholas?